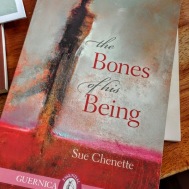 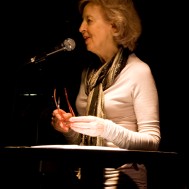 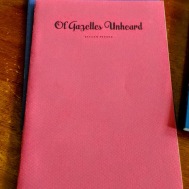 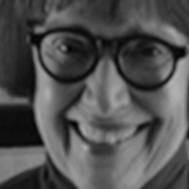 I marvel at that stranger, so confident of body, of future.

SUE CHENETTE, classical pianist, poet, is the author of two collections of poetry with Guernica: The Bones of his Being (2012) and Slender Human Weight (2009.) She is one of five co-authors of the renga Weathering (Silver Maple Press, 2008), as well as three chapbooks: Solitude in Cloud and Sun, A Transport of Grief, and The Time Between Us, which won the Canadian Poetry Association’s Shaunt Basmajian Award in 2001.

RUTH ROACH PIERSON has published four poetry collections: Where No Window Was, 2002, Aide-Mémoire, which was a Governor General Literary Award for Poetry finalist in 2008, CONTRARY in 2011, and Realignment (Palimpsest, 2015). In 2014 Guernica Editions published an anthology of film poems she edited entitled I Found It at the Movies. Aperture, her chapbook of poems written in response to the photography of Josef Sudek, was also released in 2014. Her most recent chapbook is Untranslatable Thought (Anstruther, 2016).

JACLYN PIUDIK Ph.D poems have appeared in Columbia Poetry Review, Crosscurrents,Barrow Street, The New Quarterly, Garden Variety Anthology,and Crave It, among others, and two chapbooks, Of Gazelles Unheard (Beautful Outlaw, 2013) The Tao of Loathliness  (fooliar press 2005). Jaclyn is the recipient of a New York Times Fellowship for Creative Writing and the Sellers Award from the Academy of American Poets. Photos: Kirby. Art Bar. Palimpsest Press.