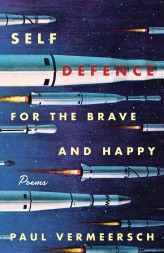 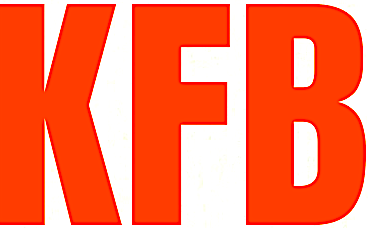 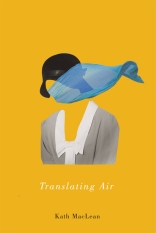 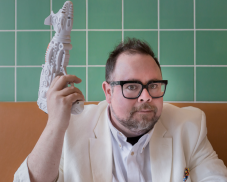 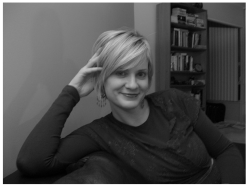 PAUL VERMEERSCH is a poet, professor, artist, and editor. He is the author of several poetry collections, including the Trillium–award nominated The Reinvention of the Human Hand (M&S, 2010)  Don’t Let It End Like This Tell Them I Said Something (ECW, 2014) and Self-Defense for the Brave and Happy (ECW, 2018). Vermeersch holds an MFA in creative writing from the University of Guelph for which he received the Governor General’s Gold Medal. His poems have been translated into Polish, German and French and have appeared in international anthologies. He edits Buckrider Books, an imprint of Wolsak & Wynn Publishers Ltd. He lives in Toronto. Photo by Justice Darragh.

KATH MACLEAN is a multi-media artist and author of three books of poetry, Translating Air (McGill-Queen’s UP, 2018), For a Cappuccino on Bloor and Kat among the Tigers. She lives in Toronto.

KAREN MAC CORMACK is the author of more than a dozen books of poetry, most recently RECHELESSE PRATTICQUE (Chax Press, Tucson/Victoria, 2018). Other titles include AGAINST WHITE (Veer Books, London, 2013), TALE LIGHT: New & Selected Poems 1984–2009 (BookThug, Toronto, 2010) and Implexures (Chax Press, Tucson/West House Books, Sheffield, 2008). Her poems have appeared in a number of anthologies including Moving Borders, Out of Everywhere, Another Language, and Prismatic Publics. Her texts have been translated into French, Portuguese, Swedish and Norwegian. An extended interview with her appears in Scott Thurston’s Talking Poetics (Shearsman, 2011). Of dual Canadian/UK citizenship she currently lives in the USA and teaches at the State University of New York at Buffalo.

Poet and scholar STEVE MCCAFFERY was born in Sheffield, England. He received his B.A. from Hull University, his M.A. from York University, and his Ph.D. in English from SUNY at Buffalo. He is a scholar, poet, and performer whose wide-ranging influence is especially present in concrete and sound poetry. His numerous books of poetry include the full-length collections Modern Reading: Poems 1969–1990 (Writers Forum, 1991), Seven Pages Missing: Selected Texts Volume One (Coach House Press, 2001) and Volume Two (Coach House Press, 2002), Verse and Worse: Selected and New Poems of Steve McCaffery 1989–2009 (Wilfred Laurier University Press, 2010). Together with bpNichol, he edited Sound Poetry: A Catalogue for the Eleventh International Sound Poetry Festival (Underwhich Editions, 1978) and Rational Geomancy: The Kids of the Book-Machine: The Collected Research Reports of the Toronto Research Group 1973–1982 (Talonbooks, 1992). He is acknowledged as one of the founding theoreticians of Language Poetry and his extensive scholarship is represented in numerous publications, including the books Imagining Language: An Anthology, edited with Jed Rasula (MIT Press, 1998), North of Intention: Critical Writings 1973–1986 (Roof Books, 1986), Prior to Meaning: The Protosemantic and Poetics (Northwestern University Press, 2001), and The Darkness of the Present: Poetics, Anachronism and the Anomaly (University of Alabama Press, 2012). Among his many rewards and acknowledgements, McCaffery has twice received the Gertrude Stein Award for Innovative North American Poetry, the Dora Mavor Moore Award in theater and has been nominated twice for Canada’s Governor General’s Award. He is currently the David Gray Chair of Poetry and Letters at SUNY Buffalo (a position previously held by Robert Creely and Charles Bernstein).

One reply on “SEPTEMBER”

Reblogged this on knife | fork | book.