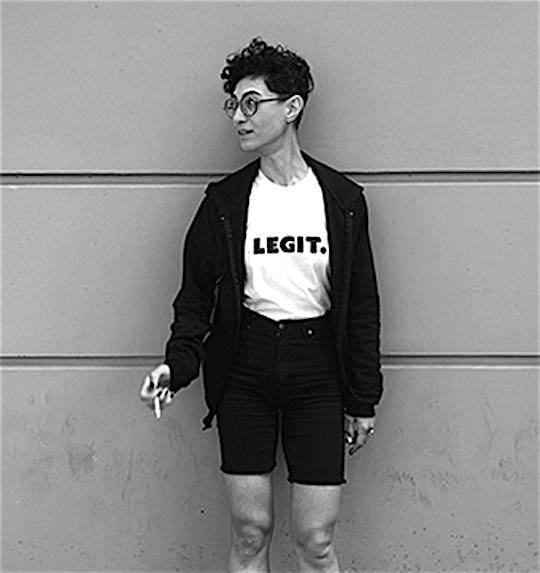 DANIELLE LAFRANCE is a poet, librarian, and militant. Since 1983 she has mostly resided on the unceded territories of the Musqueam, Skxwú7mesh, and Tsleil-Waututh peoples. She is the author Species Branding (CUE, 2010) and Friendly Fire(Talonbooks, 2016) as well as the chapbook Pink Slip (SIC, 2013). From 2012 to 2016, she co-organized alongside Anahita Jamali Rad the feminist materialist reading and journal series, About a Bicycle. Recent attempts at Spanish-English poetry translations have been published on the online magazine inPeregrinos y sus Letras. She believes in putting an end to what she doesn’t like.