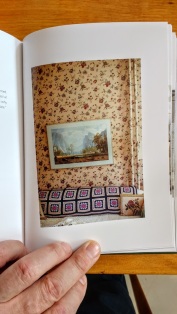 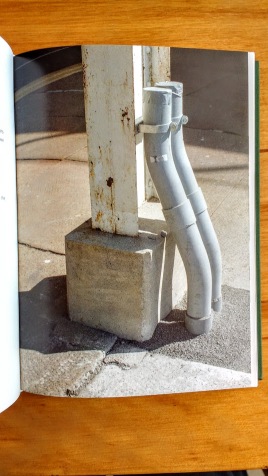 Teju Cole was born in the United States in 1975 and raised in Nigeria. He is the author of Every Day Is for the Thief and Open City, which won the PEN/Hemingway Award, the Internationaler Literaturpreis, the Rosenthal Family Foundation Award for Fiction from the American Academy of Arts and Letters, and the New York City Book Award, and was nominated for the National Book Critics Circle Award. His photography has been exhibited in India and the United States. He is Distinguished Writer in Residence at Bard College.