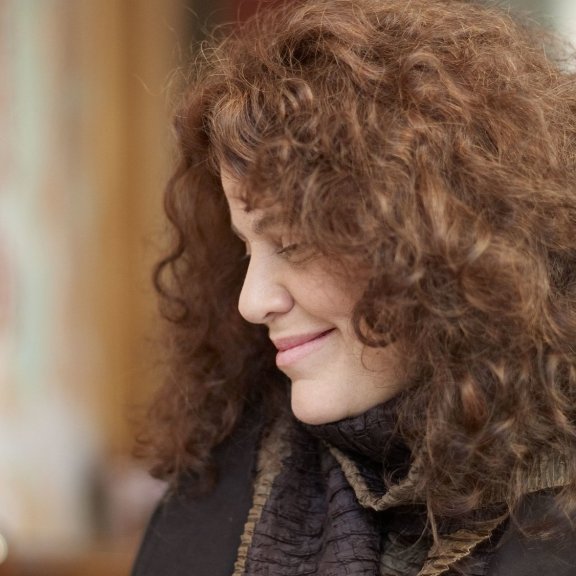 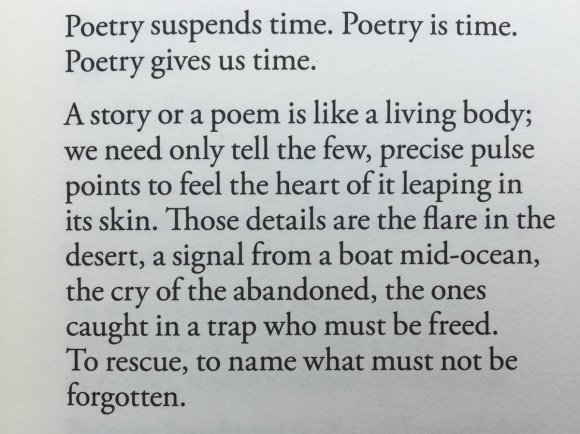 ANNE MICHAELS’ books have been translated into more than forty-five languages and have won dozens of international awards, including the Orange Prize, the Guardian Fiction Prize, the Lannan Award for Fiction and the Commonwealth Poetry Prize for the Americas. She is the recipient of honorary degrees, the Guggenheim Fellowship and many other honours. She has been shortlisted for the Governor-General’s Award, the Griffin Poetry Prize, twice shortlisted for the Giller Prize and twice longlisted for the IMPAC Award. Her novel, Fugitive Pieces, was adapted as a feature film. She is Toronto’s Poet Laureate. She is currently completing a new novel and has recently released All We Saw, a new book of poetry, and Infinite Gradation, a new book of non-fiction.

GEOFFREY JAMES was born in Wales in 1942, studied Modern History at Wadham College, Oxford (BA and MA), and immigrated to Canada in 1966. A self-taught photographer, James is the author or subject of more than a dozen publications and is represented internationally in major collections. He has had solo exhibitions at the Palazzo Braschi, Rome; the Americas Society, New York; and the National Gallery of Canada, Ottawa. He has participated in group shows at Documenta IX, Kassel; the Museum of Modern Art, New York; the Frankfurter Kunstverein, Frankfurt; and the San Francisco MOMA. Geoffrey James is a Guggenheim Fellow, recipient of the Gershon Iskowitz Prize, and the Governor-General’s Prize in Media and Visual Arts. He lives in Toronto, where he has been named the city’s first Photo Laureate.

FRIDAY NIGHT not only do we have the opportunity to hear, see, share space, vision, photographs and words with these two remarkable artists/laureates their collaborative work, we get to thank them. I, for one, am humbled and thrilled to host this extraordinary hour. @itsakirby pic.twitter.com/56ft7qlmmy