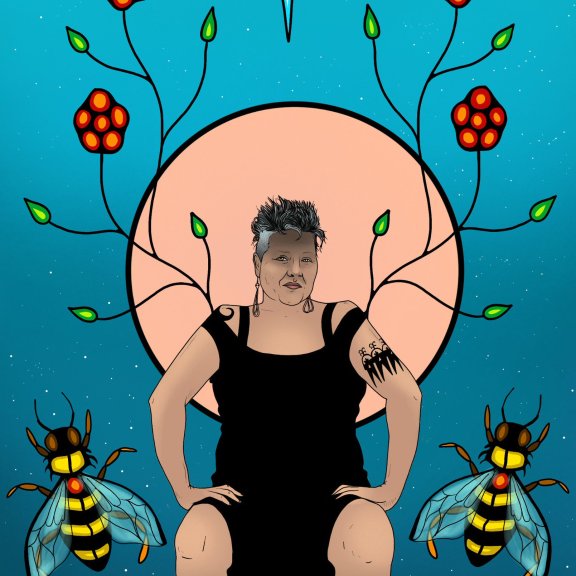 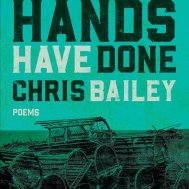 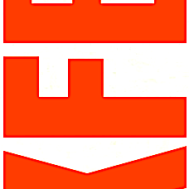 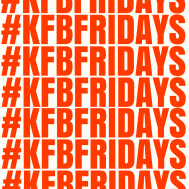 JANET MARIE ROGERS [Victoria Poet Laureate 2012-2015. UNBC Writer-in-Residence Sept. 2015-Feb. 2016.] is a Mohawk/Tuscarora writer from the Six Nations band in southern Ontario. She was born in Vancouver British Columbia and has been living on the traditional lands of the Coast Salish people (Victoria, British Columbia) since 1994. Janet works in the genres of poetry, spoken word performance poetry, video poetry and recorded poetry with music and script writing. Janet is a radio broadcaster, documentary producer and sound artist. Her literary titles include; Splitting the Heart, Ekstasis Editions 2007, Red Erotic, Ojistah Publishing 2010,Unearthed, Leaf Press 2011 and “Peace in Duress” Talonbooks 2014. Her poetry CDs Firewater 2009, Got Your Back 2012 and 6 Directions 2013 all received nominations for Best Spoken Word Recording at the Canadian Aboriginal Music Awards, the Aboriginal Peoples Choice Music Awards and the Native American Music Awards. You can hear Janet on the radio as she hosts Native Waves Radio on CFUV fm. Her radio documentaries “Bring Your Drum” (50 years of indigenous protest music) and Resonating Reconciliation won Best Radio at the imagaineNATIVE Film and Media festival 2011 and 2013. Janet Rogers and Ahkwesase Mohawk poet Alex Jacobs make up the poetry collective Ikkwenyes which produced the poetry CD Got Your Back and won the Loft Literary Fellowship prize 2014. 2Ro Media is the newly incorporated production company she and Mohawk media artist Jackson Twobears own and operate. They are producing NDNs on the Airwaves a short documentary on CKRZ fm Six Nations radio. Janet is currently producing a 6-part radio documentary series titled NDNs on the Airwaves focused on the current history of native radio in Canada, due for release in February 2016.

CHRIS BAILEY is a fisherman and award-winning author from North Lake, Prince Edward Island. He has a MFA in Creative Writing from the University of Guelph and is a past recipient of the Milton Acorn Award for poetry. His writing has appeared in UPEIArts Review, The Puritan’s Town Crier and on CBC Radio. He splits his time between Hamilton and North Lake.

JENNA LYN ALBERT is a poet of Acadian decent and a recent graduate in creative writing from the University of New Brunswick. Her writing has appeared in The Malahat Review, Riddle Fence and The Puritan. Albert lives in Fredericton, New Brunswick, where she is an editorial assistant at The Fiddlehead and poetry editor of Qwerty.