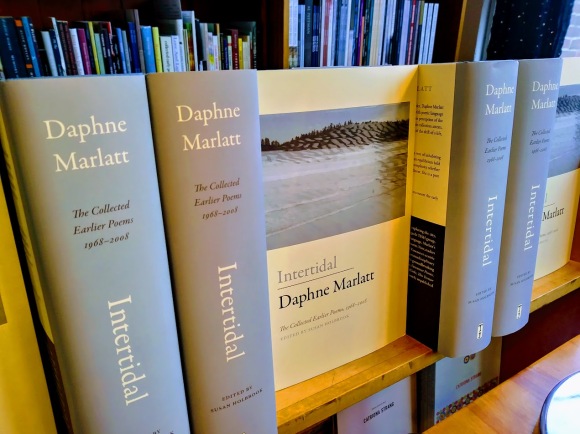 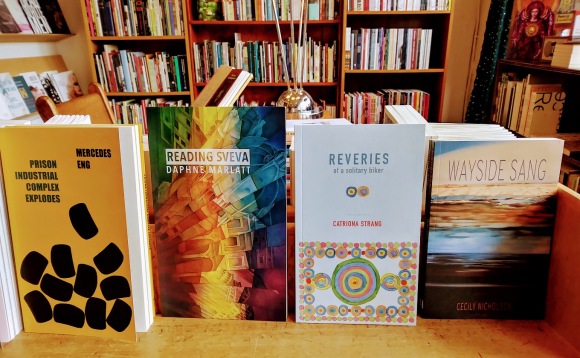 “Intertidal is the breathtaking shoreline of forty years of poetic practice. Daphne Marlatt has, more than any other Canadian poet, sustained an osmosis with poetic language that is profound in its attention to the literal and the littoral. Her perception of the adjacency of words and syllables is intense and, as the range of this collection attests, she has applied this acuity to reveal the minute and the truthful of the drift of a life, local and personal. For Marlatt, the coast is more than a line.”
—Fred Wah

“In Marlatt, there is such acuity of hush and cadence: she has a way of inhabiting sound that is space inhabiting her body, become ours, readerly – an equilibrium held on the quiet fulcrum of “listen” that is also “glisten,” a gamma complexity whether in England or Malaysia, in Steveston or on Vancouver’s Powell Street. She is a poet of crucial importance.”
—Erín Moure

“Marlatt is a singular voice in Canadian poetry. It’s a pleasure to encounter the early work and be reminded of the breadth of her journey.”
—Sina Queyras

Doors 6:30 Poetry 7-ish  Wear socks (we’re shoeless). NOTE: Seating is limited. Once the reading starts (we’re timely), there will be no late admittance.

DAPHNE MARLATT was at the centre of the West Coast poetry movement of the 1960s, studying at UBC and with many of Donald Allen’s New American Poets, most notably Robert Creeley and Robert Duncan. Her writing includes prose narratives on the Strathcona neighbourhood of Vancouver and of Steveston and several poetry books. In early 2006, she was appointed to the Order of Canada in recognition of a lifetime of distinguished service to Canadian culture. more>

MERCEDES ENG teaches and writes in Vancouver, on unceded Musqueam, Squamish, and Tsleil-Waututh territories. She is the author of Mercenary English (CUE Books, 2013; Mercenary Press, 2016), a long poem about violence and resistance in the Downtown Eastside neighbourhood of Vancouver. Her writing has appeared in Jacket 2, The Downtown East, The Volcano, on the sides of the Burrard and Granville Bridges as contributions to public art projects, and in the collectively produced chapbooks, r/ally (No One Is Illegal), Surveillance, and M’aidez (Press Release). She is currently working on a women’s prison reader and a detective novel set in her grandfather’s Chinatown supper club, circa 1948. more>

CECILY NICHOLSON, from small-town Ontario via Toronto and South Bend, relocated to the Pacific coast almost two decades ago. On Musqueam-, Squamish-, and Tsleil-Waututh-occupied lands known as Vancouver, she has worked, since 2000, in the Downtown Eastside neighbourhood, most recently as administrator for the artist-run centre and mental health resource, Gallery Gachet. A part of the Joint Effort prison abolitionist group and a member of the Research Ethics Board for Emily Carr University of Art and Design, Cecily was also the 2017 Ellen Warren Tallman Writer in Residence at Simon Fraser University. She is the author of Triage and From the Poplars, winner of the 2015 Dorothy Livesay Poetry Prize. more>

CATRIONA STRANG  A founding member of the Institute for Domestic Research, and former member of the Kootenay School of Writing collective, Catriona Strang is the author of Low Fancy and co-author with the late Nancy Shaw of Busted, Cold Trip, and Light Sweet Crude. Her collection of poetic responses to Proust, Corked, was published in 2014. She frequently collaborates with composer Jacqueline Leggatt and clarinetist François Houle. She lives in Vancouver, where she and her two kids are active in the local home learning community. more> 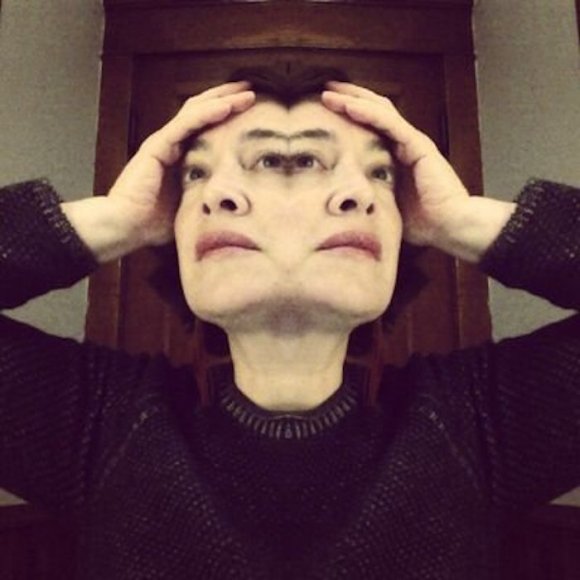 ALICK BURDICK lives and writes poetry in Mahone Bay, Nova Scotia and is co-owner of Lexicon Books in Lunenburg.

Alice’s fourth collection of poetry, Book of Short Sentences, came out in the spring of 2016 from Mansfield Press. Her last book, Holler, was released in April 2012, following Flutter, which came out in Fall 2008 (both Mansfield Press). Two collaborative poems have shown up in Our Days In Vaudeville by Stuart Ross and 29 Collaborators (Mansfield Press, Fall 2013). Her poems have appeared in Shift & Switch: New Canadian Poetry (The Mercury Press, Fall 2005), Surreal Estate: 13 Canadian Poets Under the Influence, An Anthology of Surrealist Canadian Poetry(The Mercury Press, Fall 2004), and in Pissing Ice: An Anthology of ‘New’ Canadian Poets, (BookThug, 2004, as well as other anthologies. Her first perfect-bound book was Simple Master, published in 2002 by Pedlar Press.

“Deportment“, a book of selected poems from the early 1990s onward, is forthcoming from Wilfrid Laurier University Press in the autumn of 2018. Her essays will also appear in three upcoming anthologies, “Home” from MacIntyre Purcell, 2018, “Gush” from Frontenac House, 2018, and “Locations of Grief” from Wolsak & Wynn, 2020. more> 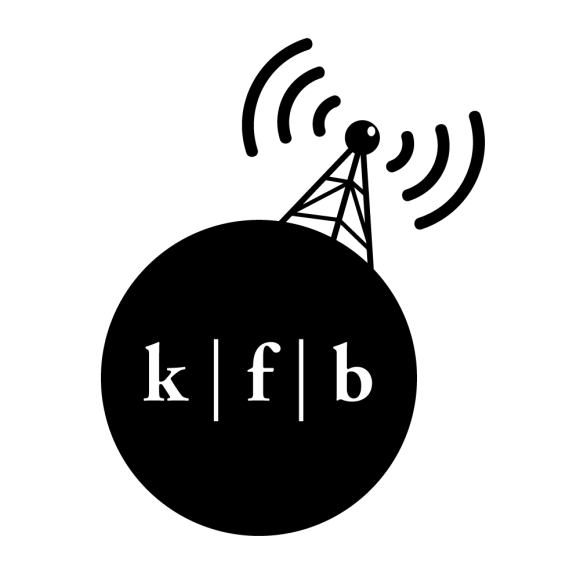