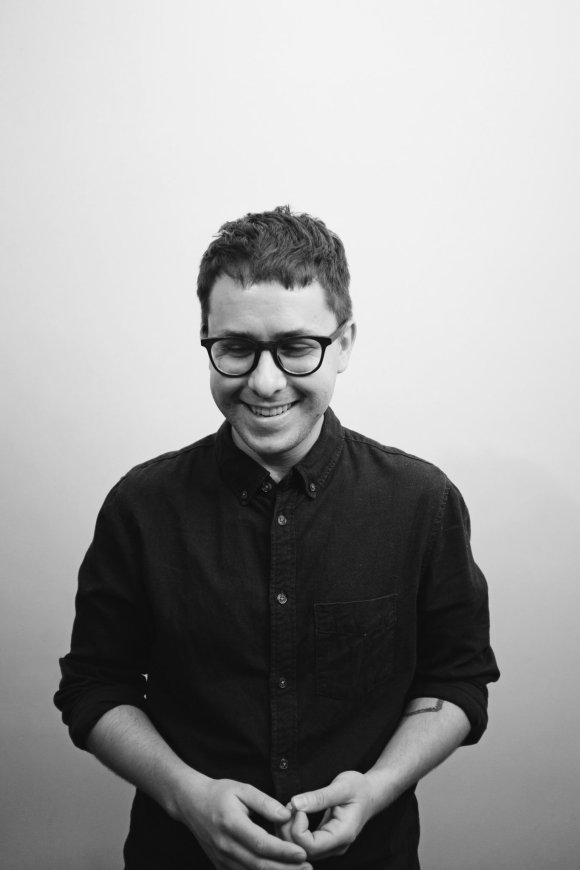 I’m thrilled to announce that I have been selected as Guest Editor for the first installation of Not Your Best, an annual magazine published by knife|fork|book (Toronto). Intended as a magazine that eschews the idea of “best,” I understand this first issue as an exploratory forum that will focus on the work of no more than 6 writers. What better way to eschew the idea of best than to appeal first to that oft-overlooked poetic mode that honours exploration, visual poetry? For this installment, I seek new work by writers and artists whose work is situated at the juncture of visual art and poetry, a point of intersection frequently referred to as visual poetry as well as concrete poetry, text-art, borderblur, asemic writing, extreme writing, and intermedia. I invite work that interrogates the relationship between language and visuality; that responds to an ocular-centric culture that increasingly privileges image- and video-based content; that explores communication outside the circumscription of logocentricism; that interrogates the idea of a “post-text future;” that expresses dis/contentedness with new media, visualization tools, design trends, or contemporary visual culture at large.

KFB Publisher, Kirby and I intend to launch the first issue of Not Your Best in Winter 2019. If interested, please send 5-6 high-res examples of your work as .jpegs or a single .pdf along with a 100-word biographical snippet to schmaltzeric [at] gmail [dot] com by 11:59pm on 31 May 2018.

Eric Schmaltz is an artist, writer, & educator living in Toronto. Eric works across a variety of media including print, sound, performance, and video with work featured in Canada, the United Kingdom, and the United States. His writing has been published in Jacket2, The Capilano Review, Poetry is Dead, Lemon Hound, and Open Letter, with forthcoming work in Arc Poetry Magazine. His first book of poetry and text-art is entitled Surfaces (Invisible, 2018). More at ericschmaltz.com. 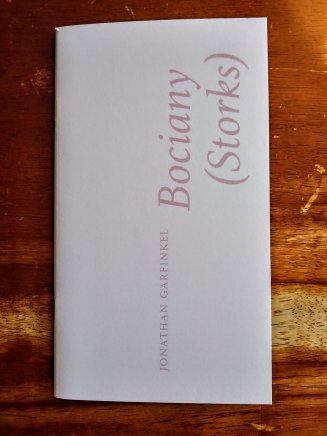 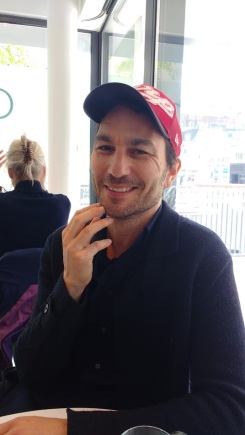 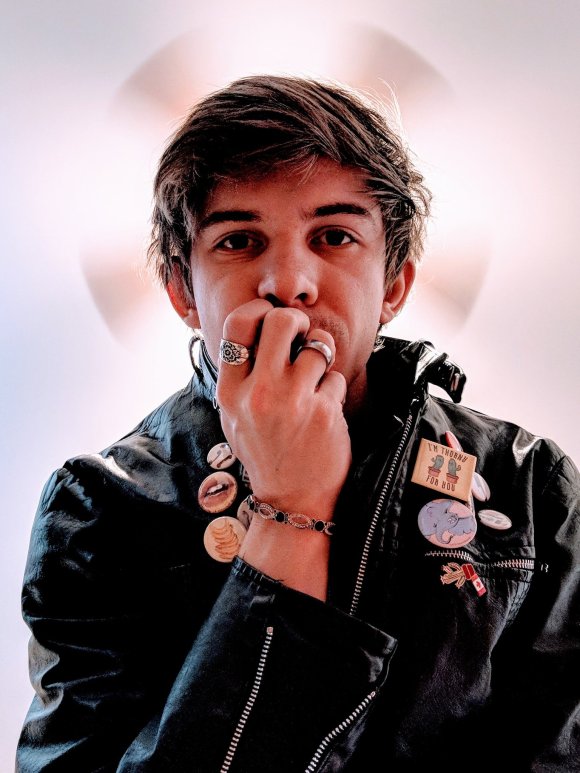