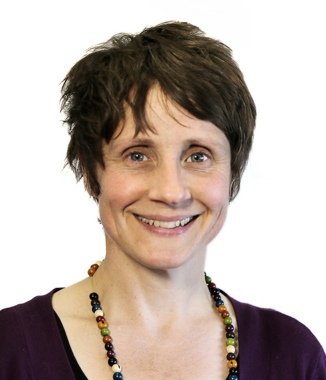 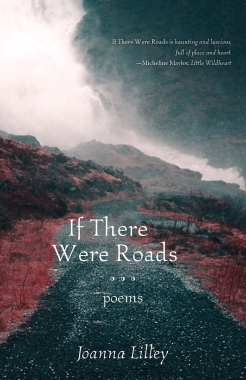 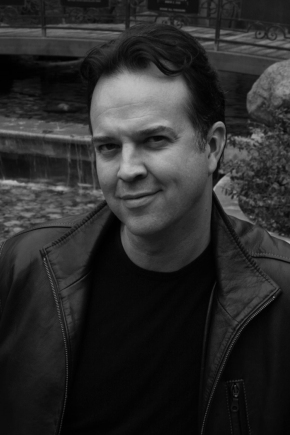 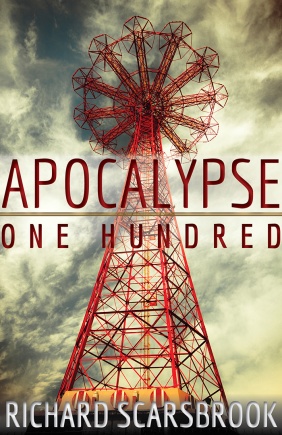 JOANNA LILLEY is an award-winning poet living in Whitehorse. Born in the UK, Joanna has always been drawn north, crossing the Arctic Circle twice before settling in the Yukon. Her work has appeared in numerous literary journals including The Malahat Review and Grain. If There Were Roads (Turnstone Press) is her second collection of poetry.

RICHARD SCARSBROOK is the award-winning author of nine books and nearly one hundred published short stories and poems. Apocalypse One Hundred (Turnstone Press) is his second book of poetry. He currently lives in Toronto, where he teaches creative writing at George Brown College and the Humber School for Writers.

STEVE VENRIGHT is a visual artist and poet whose books include Floors of Enduring Beauty (Mansfield Press), Spiral Agitator (Coach House Books) and The Least You Can Do Is Be Magnificent (Feed Dog imprint/Anvil Press). His Torpor Vigil Records label is known for releasing extraordinary recordings by singer-composer Samuel Andreyev and legendary sleeptalker Dion McGregor. Born in Sarnia, Ontario, at the age of zero, Steve has lived in Toronto for most of his relatively adult life.

TQT is a gorgeous attentive little collection that I already re-read twice. The lines pick there way carefully and surprise in turns. For example, "a culmulous of blackberries" or "the wounded smell/of clipped grass. Chemical/defence. Distress signal//to other grass" followed after a few lines by "Poetry//is such a wounded smell." - @pearlksp 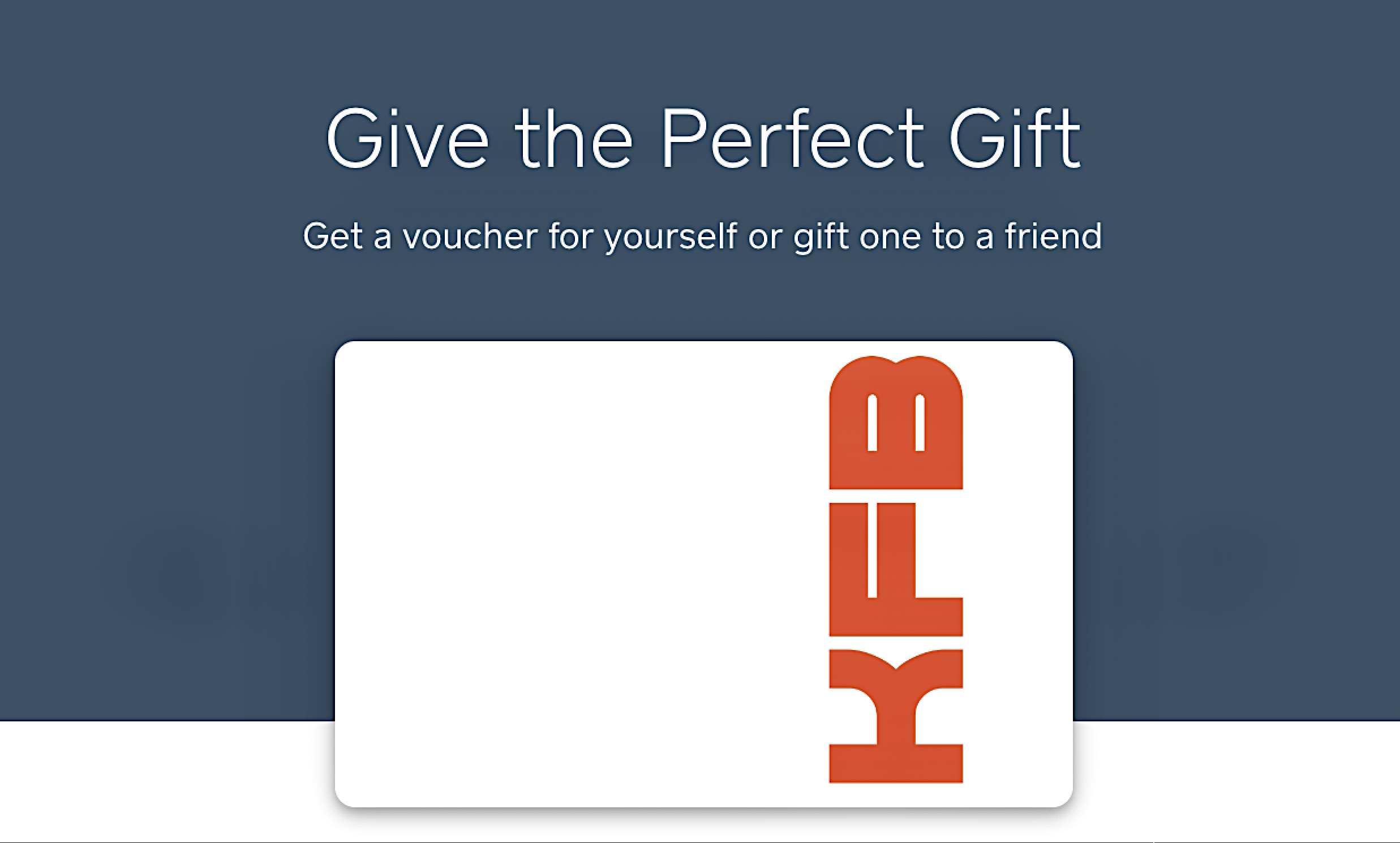 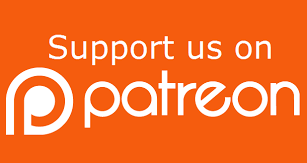