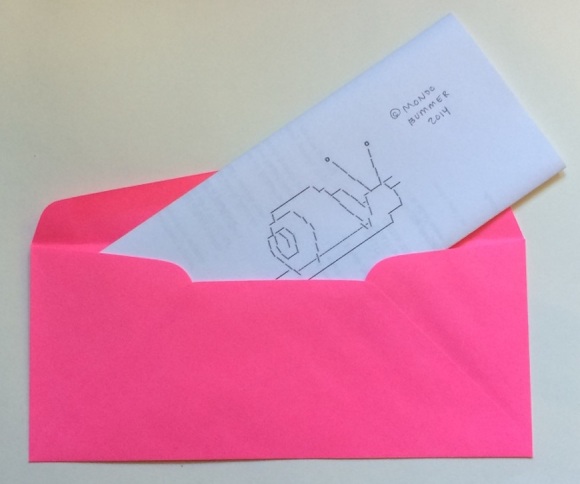 Collecting found texts, lyric poetry, and experimental prose, Eric Sneathen’s Snail Poems is an elegy born of the general catastrophe of late capitalism and the specific tragedy of personal loss. Committed to smallness and fragility, Snail Poems nevertheless spirals out, queerly navigating collisions of ecological devastation, the politics of friendship, and popular culture.

Eric Sneathen splits his time between Oakland and UC Santa Cruz, where he is a PhD student in Literature. His poetry has been published by Mondo Bummer, littletell, Faggot Journal, and The Equalizer, and his first collection, Snail Poems, is forthcoming from Krupskaya. He is also the editor and producer of Macaroni Necklace, a DIY literary zine and reading series featuring (mostly) writers who have not yet published a book-length manuscript. 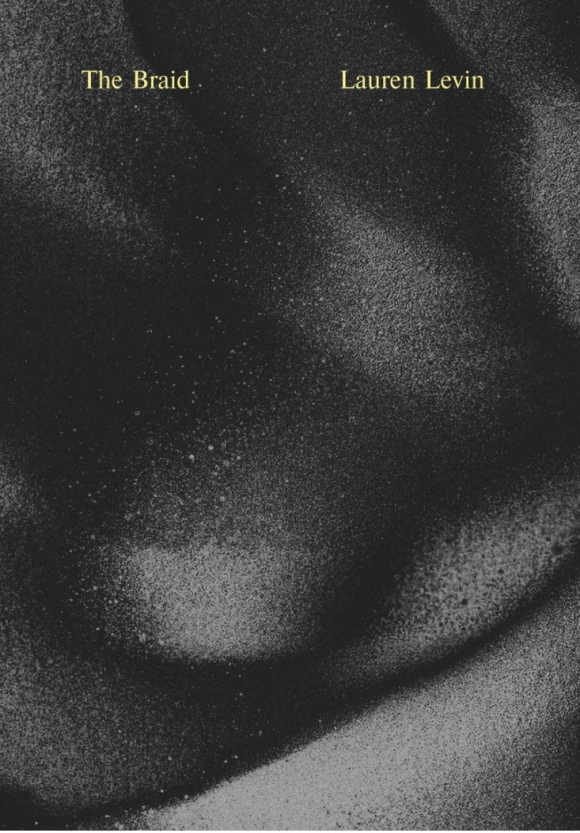 The Braid is a fever dream of pregnancy and early parenting in the era of the police state. Meditative and urgent, it interrogates the idealized portrait of mother and child to wind up somewhere much messier. A love poem shot through with ambivalence; a sustained fuck-you to Ronald Reagan and his legacy; a moment of feminist possibility on the far side of collapse.

Lauren Levin grew up in New Orleans and lives in Richmond, CA with her family. Her first full-length book The Braid is forthcoming with Krupskaya Books in October 2016. Recent work can be found in the chapbook Only the Dead Are Never Anxious (Mondo Bummer), in the journal Open House, and forthcoming in the journal Hold.